My name is Henry Yardley, and I run H & J Pest Control Services.

We are located in Malvern, Worcestershire, which is ideally suited to serve the surrounding three counties of Worcestershire, Herefordshire and Gloucestershire together with South Shropshire.

Our pest control work involves carrying out treatments in domestic properties for pests such as wasps, rodents and other insects. We also provide contract work with regular scheduled visits to commercial premises including factories, offices, retail outlets, catering, farms, fisheries, garden centres and schools including the largest college  in Malvern.

Read more about dealing with: 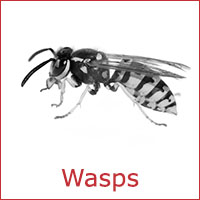 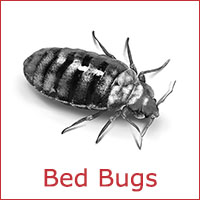 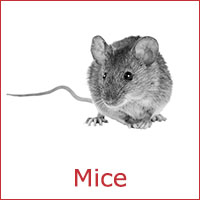 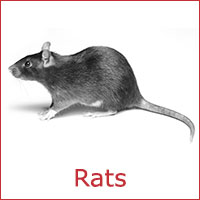 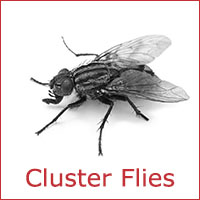 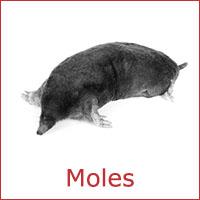 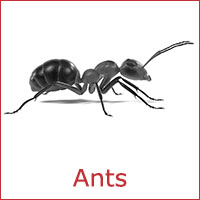 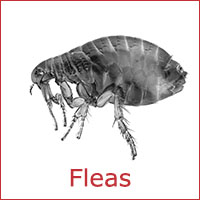 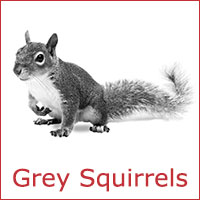 I am qualified to British Pest Control Association (BPCA)/RSPHII (Level 2) Certificate. I also am qualified in other areas such as safe use of Aluminium Phosphide and safe use of air weapons. We are members of the NPTA (national pest technicians association) and BASIS PROMPT professional pest controllers register.

I started working in pest control in 2005 when I became fully employed by a small family firm based in Pershore called PPC (Premier Pest Control). The work was a mixture of routine contracts and domestic work during this time, but then two years later Igrox Pest management acquired PPC and we were contracted to Worcester City Council, Malvern Hills, and Wychavon Councils where, we carried out a lot of domestic pest control work, sometimes having as many as fourteen call outs per day dealing with wasps, rats, mice, fleas, bed bugs, moles, wasps, cluster flies and squirrels etc.

I remained with Igrox for approximately three years until they were acquired by Connaught. I remained with Connaught Compliance carrying out similar work but with more contract work involved and regular inspections at specific sites. Contracts involved were Morrisons, Little Chef, Hotel Chocolat and hundred of others based around the country.

After eighteen months at Connaught I decided to start my own pest control business.

I pride myself in offering a quality, effective, local and affordable service. We can usually respond to a problem the same day or within forty eight hours of the customers call, depending on location. So please give us a call, we won’t let you down.

It Could be Worse!

Let's get it done